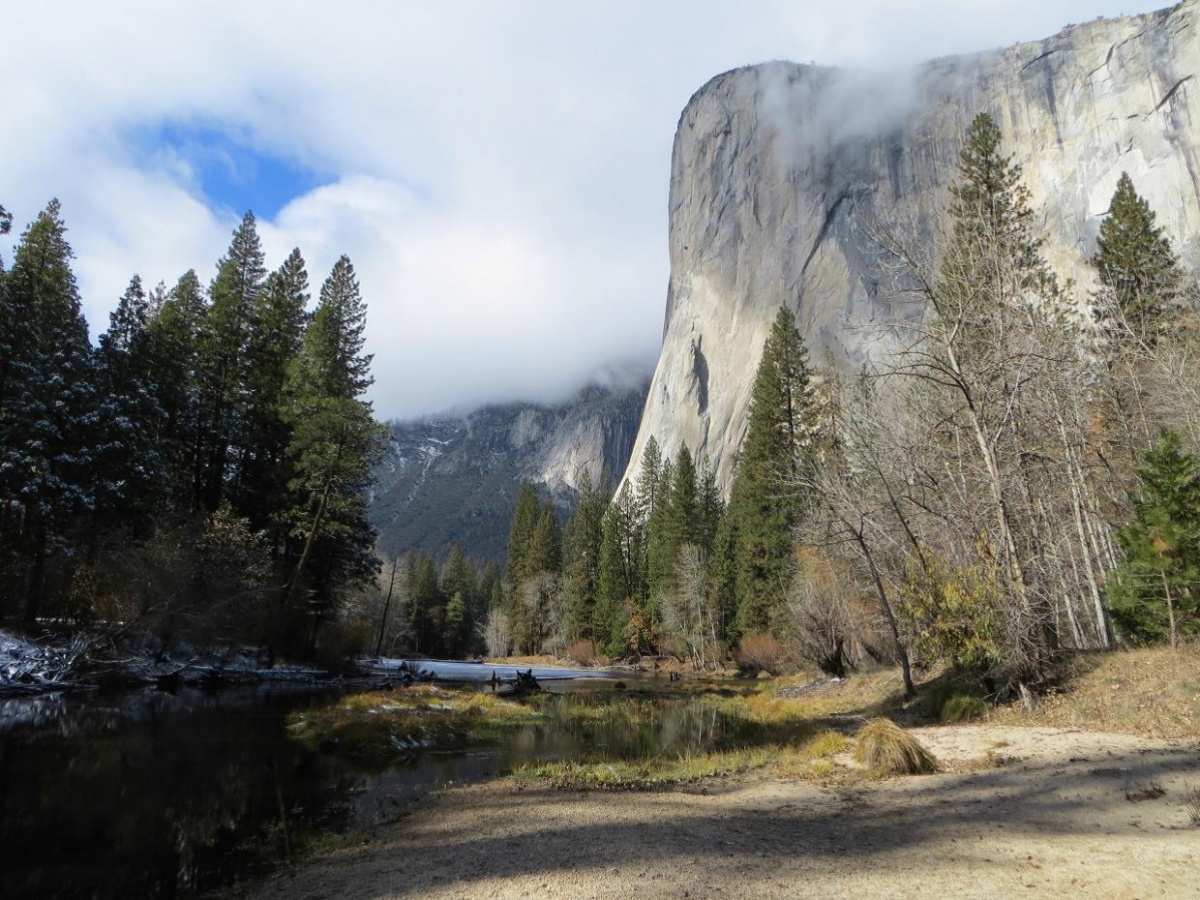 The Central Hazardous Materials Fund (CHF) coordinates and supports the cleanup of hazardous sites across the Department of the Interior to maintain healthy, safe, and sustainable public lands.

The CHF is the U.S. Department of the Interior’s principal source of funds for the cleanup of highly contaminated sites located within national parks, national wildlife refuges, and other Department-managed lands.  The CHF is used to fund the cleanup of contaminated sites using the Comprehensive Environmental Response, Compensation, and Liability Act (CERCLA).  CHF sites typically pose potential risks to employees, public health and welfare, and the environment.  During the cleanup, they generally require resources and technical expertise when there are insufficient bureau resources.

The CHF pursues potentially responsible parties for cost reimbursement or for them to perform work so that the Department can avoid paying for the cleanup costs. Between 1995 and 2017, the CHF has recovered over $582 million in cleanup costs, which has allowed the program to support many more projects than if funded solely by approximately $217 million appropriations provided during the same time frame.

Since 1995, the Department has used the CHF to conduct CERCLA response actions at more than 97 sites and completed cleanup at 40 sites.  The sites include abandoned hard rock mines and property transferred to or acquired by the Department that were contaminated by past industrial, military and other uses.