It was an interesting experience to join the Department as Secretary, during a time when hallways were empty, and folks were mostly working from home, but that didn’t stop me from learning about and deeply appreciating the incredible work that all of you do every single day...When I travel across the country and meet members of our team doing this important work on the ground I can help but be inspired by their service.

This Sunday marks 21 years since the September 11th terror attacks that killed nearly three thousand people at the World Trade Center, the Pentagon, and aboard United Flight 93. Secretary Haaland will take part in the Flight 93 National Memorial's annual observance Sunday in Shanksville Pennsylvania, to honor the 40 passengers and crew members who perished that day. September 11th has been designated a national day of service and remembrance.

Secretary Haaland visited public lands in southern Nevada this week to meet with Tribal and local community leaders and to experience a landscape considered sacred by several Tribal nations, including the Fort Mojave Indian Tribe. The Secretary, joined by Principal Deputy Assistant Secretary for Land and Minerals Management Laura Daniel-Davis, toured an area in the Mojave Desert known as Avi Kwa Ame, or Spirit Mountain.

Interior this week announced the Board on Geographic Names has voted on the final replacement names for nearly 650 geographic places currently using a derogatory word for Indigenous women. The final vote completes the last step in the historic efforts to remove a term from federal use that has historically been used as an offensive ethnic, racial and sexist slur.

Assistant Secretary for Water and Science Tanya Trujillo was in Stockholm for World Water Week. She joined Interior scientists to present nature-based solutions for water management during a time of drought and climate change. The Bipartisan Infrastructure Law and the Inflation Reduction Act have created historic investments in the U.S. government’s ability to address these urgent global issues.

Interior has released draft guidance on how to apply for the first $50 million in grant funding available this year under the Bipartisan Infrastructure Law to clean up orphaned oil and gas well sites on Tribal lands. The Law provides a total of $4.7 billion to address orphaned wells across the country, including $150 million for Tribal communities.

The Bureau of Ocean Energy Management this week invited public comment on the Draft Environmental Impact Statement for the proposed Revolution Wind energy project. The project offshore Rhode Island could power more than 300,000 homes per year.

And our social media Picture of the Week, the spectacular Corona Arch Trail near Moab, Utah. Managed by the Bureau of Land Management, the three-mile round trip trail is filled with unusual rock formations and incredible views of the desert landscape that will leave you positively inspired.

That's This Week at Interior

This Week: Interior's annual Convocation Awards recognize employees who go above and beyond;  September 11th remembrance activities will be held at the Flight 93 National Memorial in Shanksville, Pennsylvania; the Secretary visits sacred Tribal lands in Nevada; the Board on Geographic Names votes to replace the names of nearly 650 geographic places using a derogatory word; Interior leaders travel to Stockholm for World Water Week; there's new guidance for Tribes applying for federal funding to clean up orphan oil and gas wells; Interior seeks public comment on a proposed wind energy project off Rhode Island; and we take you to the Utah desert for our social media Picture of the Week! 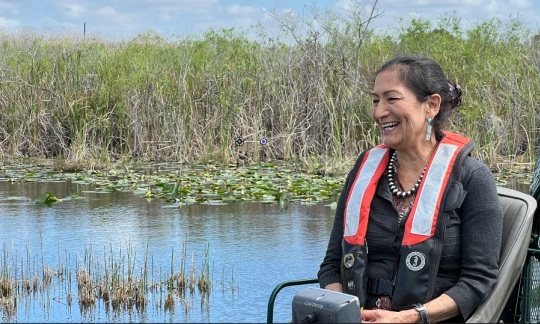 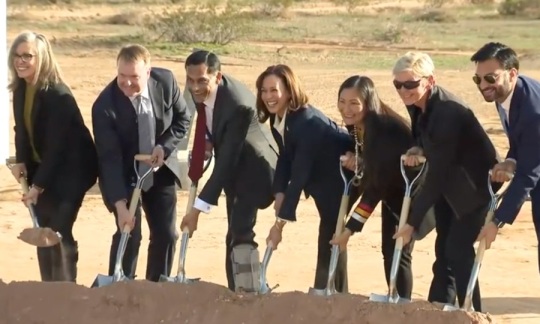 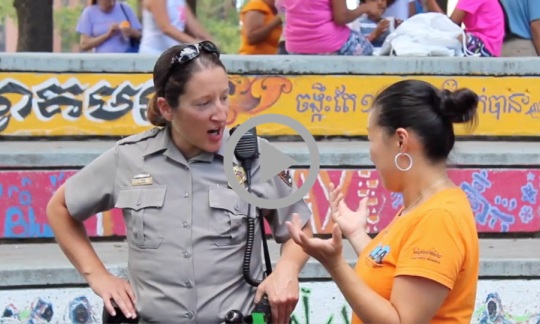