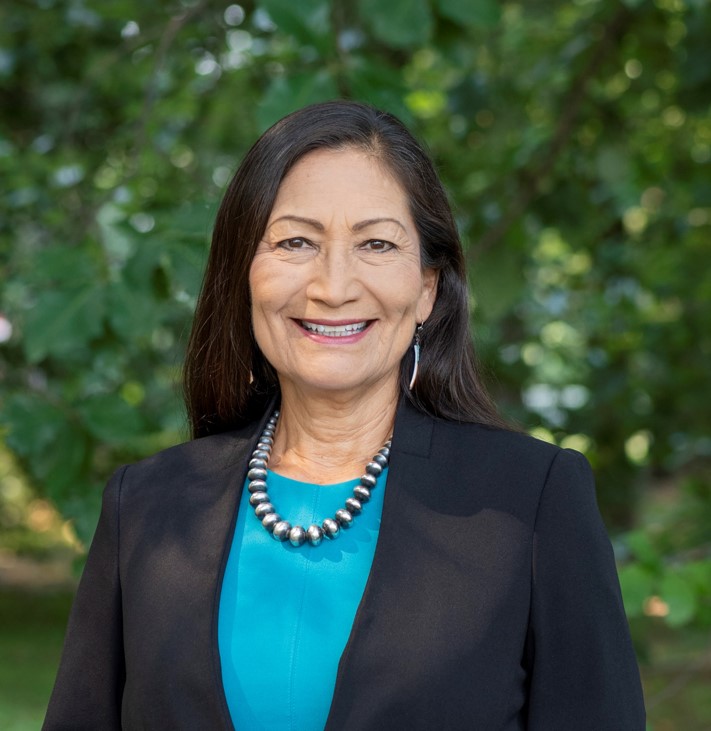 U.S. Secretary of the Interior
Office of the Secretary

Secretary Deb Haaland made history when she became the first Native American to serve as a cabinet secretary. She is a member of the Pueblo of Laguna and a 35th generation New Mexican.

Secretary Haaland grew up in a military family; her father was a 30-year combat Marine who was awarded the Silver Star Medal for saving six lives in Vietnam, and her mother is a Navy veteran who served as a federal employee for 25 years at the Bureau of Indian Affairs. As a military child, she attended 13 public schools before graduating from Highland High School in Albuquerque. 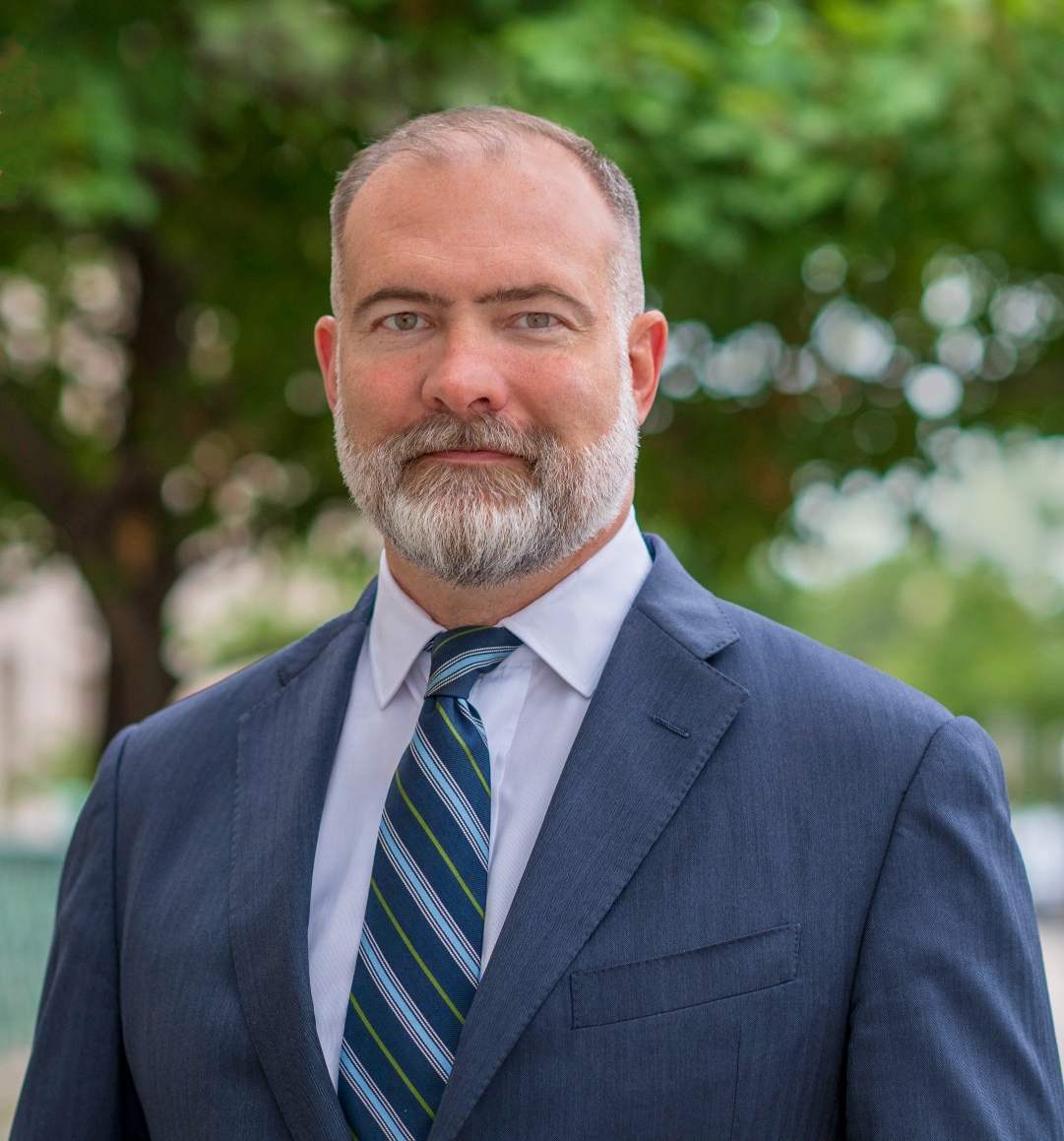 U.S. Deputy Secretary of the Interior
Office of the Secretary

Tommy Beaudreau returns to Interior after serving for nearly seven years at the Department during the Obama-Biden administration, including as the first director of the Bureau of Ocean Energy Management, Acting Assistant Secretary for Land and Minerals Management, and Chief of Staff to Secretary Sally Jewell. Deputy Secretary Beaudreau has more than a decade of experience in energy development, environmental conservation, and Tribal consultation. He was born in Colorado, raised in Alaska, and currently resides in Washington, DC with his wife and two children. 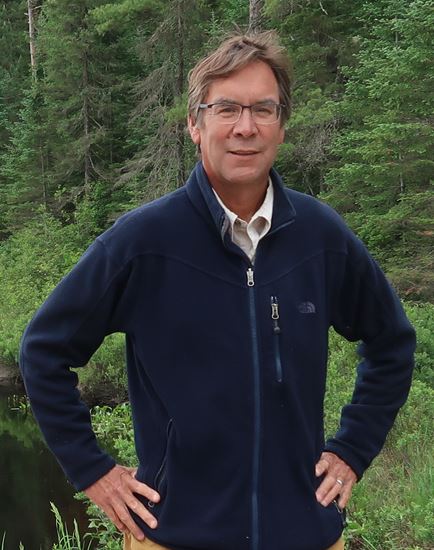 Solicitor
Office of the Solicitor

Bob Anderson is a law professor with extensive experience in American Indian law, public land, and water law. He is an enrolled member of the Bois Forte Band of the Minnesota Chippewa Tribe. He taught at the University of Washington School of Law and directed its Native American Law Center for the past twenty years. For over a decade he has been an annual visiting professor at Harvard Law School. He served as the Associate Solicitor for Indian Affairs and Counselor to the Secretary under Interior Secretary Bruce Babbitt. He began his career as a staff attorney for the Native American Rights Fund. 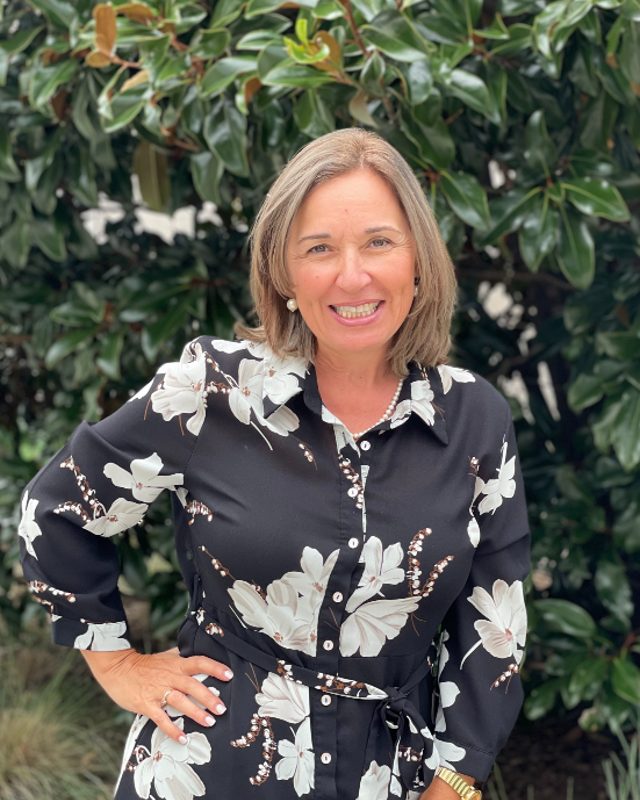 Carmen G. Cantor most recently served as U.S. Ambassador Extraordinary and Plenipotentiary to the Federated States of Micronesia. Throughout her three decades of public service, she has served in various roles within the Department of State, at Office of Civil Rights for the Foreign Agricultural Service, and the Office of Equal Employment Opportunity at the Federal Maritime Commission. Carmen was born in Puerto Rico and raised in the city of Mayagüez, where she earned a B.A. from the University of Puerto Rico and then an M.A. from the Inter-American University of Puerto Rico. 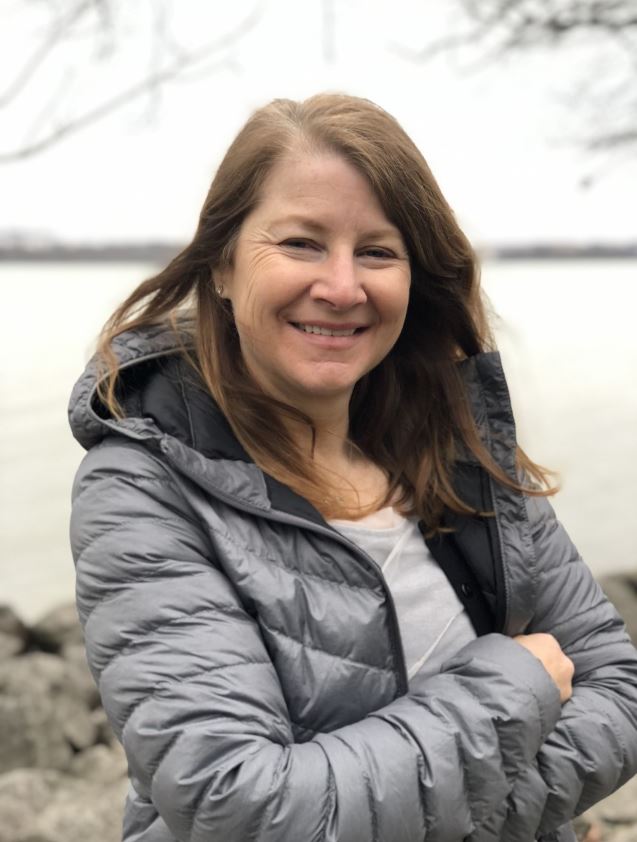 Laura Daniel-Davis has more than two decades of experience in the public and non-profit sectors. She served as Chief of Staff to Interior Secretaries Sally Jewell and Ken Salazar in the Obama administration. She was most recently the Chief of Policy and Advocacy for the National Wildlife Federation. 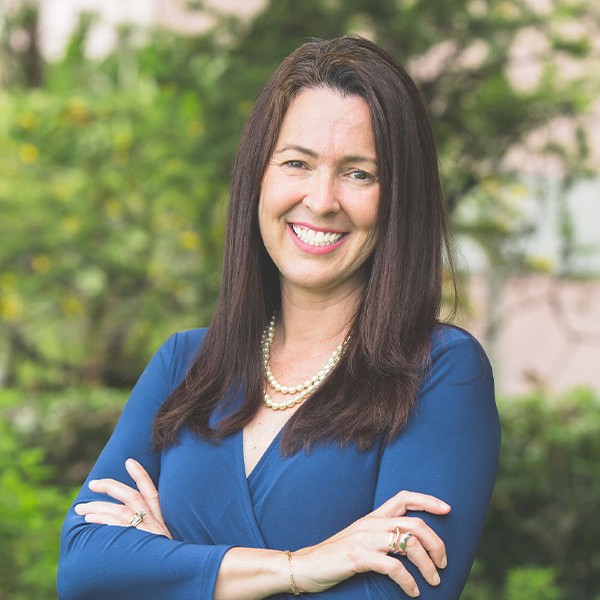 Assistant Secretary for Fish and Wildlife and Parks

Shannon Estenoz most recently was the Chief Operating Officer of The Everglades Foundation. Previously, Shannon served as Interior’s Director of Everglades Restoration Initiatives and Executive Director of the South Florida Ecosystem Restoration Task Force. Shannon’s twenty four-year career in conservation includes roles with the World Wildlife Fund and the National Parks Conservation Association, and appointments by three Florida Governors including to the Governing Board of the South Florida Water Management District. Shannon is a fifth generation native of Key West, Florida, and holds degrees in International Affairs and Civil Engineering from Florida State University. 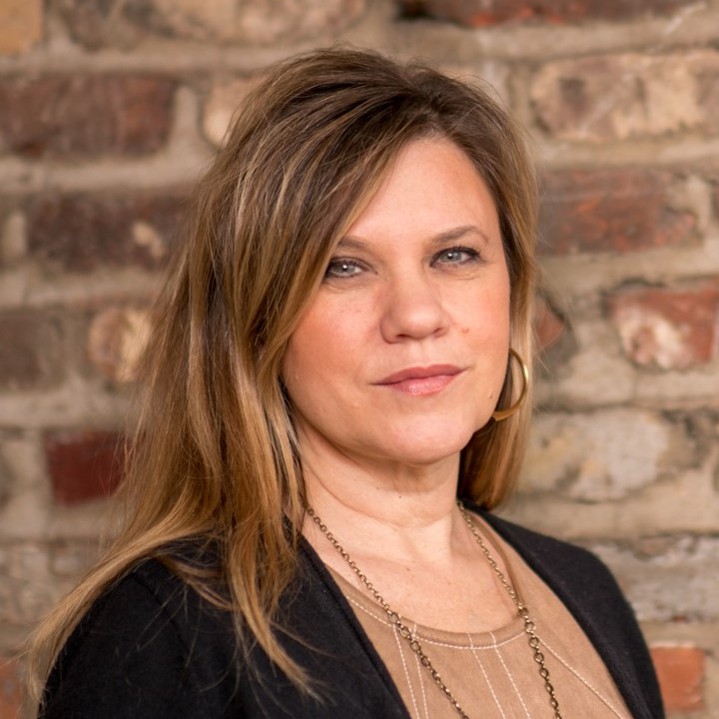 Joan M. Mooney serves Principal Deputy Assistant Secretary for Policy Management and Budget (PMB) exercising delegated authorities of Assistant Secretary PMB. As President and CEO of The Faith and Politics Institute since 2015, Mooney worked closely with lawmakers, federal officials and Board Chair Emeritus Congressman John Lewis at the intersection of their values and public service to advance constructive collaboration. In 2020, Mooney established the Institute’s John Robert Lewis Scholars and Fellows Program in his memory. From 2009-2014, she served as Assistant Secretary of Veterans Affairs for Congressional and Legislative Affairs, leading Congressional efforts to secure significant increases in agency funding for veterans and execution of programming. Mooney was Congressional Chief of Staff and Budget Associate for an Oregon member of Congress from 1997-2009. She has a BA in Government and Politics from George Mason University and MAPP from the University of Pennsylvania. 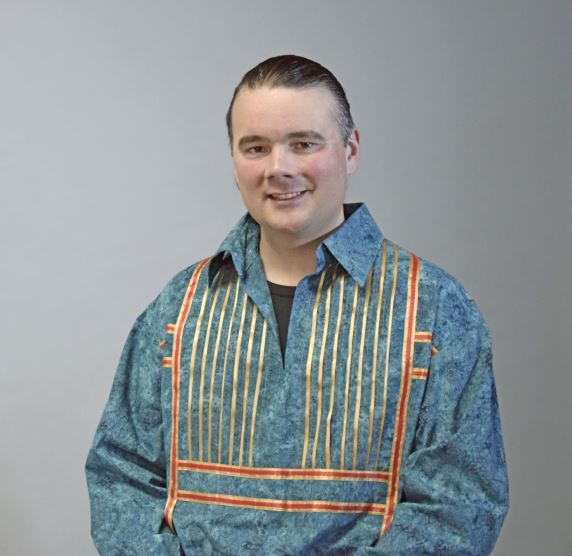 Bryan Newland is a citizen of the Bay Mills Indian Community (Ojibwe), where he recently completed his tenure as Tribal President. Prior to that, Bryan served as Chief Judge of the Bay Mills Tribal Court. From 2009 to 2012, he served as a Counselor and Policy Advisor to the Assistant Secretary of the Interior – Indian Affairs. He is a graduate of Michigan State University and the Michigan State University College of Law. Bryan enjoys hiking and kayaking the shores of Lake Superior, and is a nature photography enthusiast. 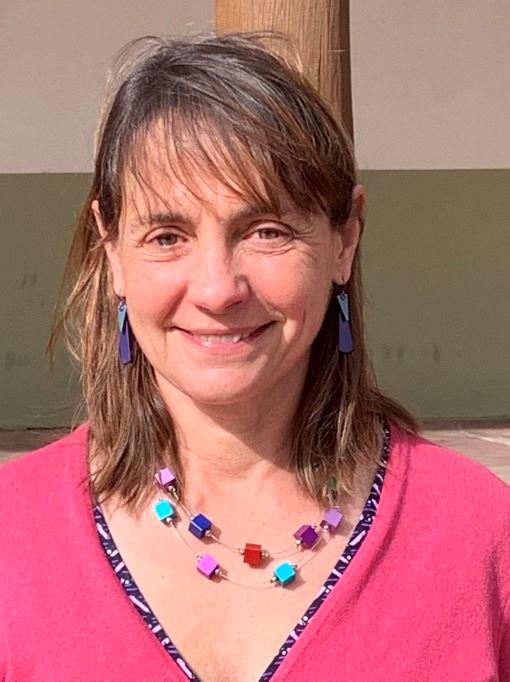 Assistant Secretary for Water and Science

Tanya Trujillo is a water lawyer with more than 20 years of experience working on complex natural resources management issues and interstate and transboundary water agreements. She most recently worked as a project director with the Colorado River Sustainability Campaign. Before then, she served as the Executive Director of the Colorado River Board of California. She has served as Senior Counsel to the U.S. Senate Energy and Natural Resources Committee and as Counselor to the Assistant Secretary for Water and Science at Interior. A native New Mexican, Tanya attended Stanford University and the University of Iowa College of Law.