WASHINGTON — The Department of the Interior today announced that Texas has been awarded an initial grant of $25 million from President Biden’s Bipartisan Infrastructure Law to begin work to plug, cap and reclaim orphaned oil and gas wells across the state.

The state of Texas has indicated that it will utilize this funding to plug 800 documented wells, which were selected based on their higher risk as indicated by greater depth and hydrogen sulfide emissions. Funds will be used to acquire equipment and vehicles, and hire personnel, including four administrative positions and 20 inspectors to witness contracted well plugging. Additionally, Texas plans to use this funding to develop a methodology to measure and track methane and other gases. 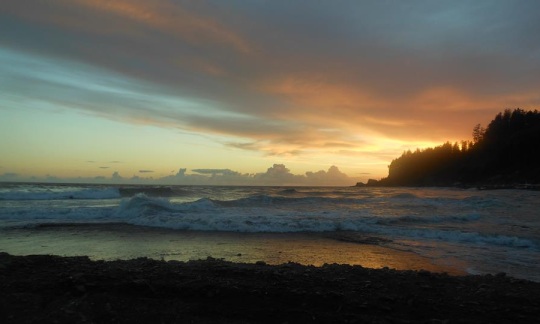