WASHINGTON — Building on months of close collaboration and engagement with Klamath Basin stakeholders, Tribes, and federal, state and local leaders, the Department of the Interior today announced that nearly $26 million from President Biden’s Bipartisan Infrastructure Law has been allocated for Klamath Basin restoration projects, including nearly $16 million for ecosystem restoration projects in the Basin and $10 million to expand the Klamath Falls National Fish Hatchery.

Additionally, the Bureau of Reclamation, in collaboration with the National Fish and Wildlife Foundation, will fund 10 grants totaling $2.2 million to improve fish and wildlife habitat as part of two programs: the Klamath River Coho Restoration Grant Program, and the Trinity River Restoration Program. The grants will generate $777,000 in matching contributions for a total conservation impact of almost $3 million.

“Clean water, healthy forests and fertile land made the Klamath Basin and its surrounding watershed home to Tribal communities, productive agriculture, and abundant populations of migratory birds, suckers, salmon and other fish. But recent water scarcity has had a tremendous impact on the area’s fishing, farming and ecosystems,” said Secretary Deb Haaland. “With millions of dollars being invested in water and habitat resilience from President Biden’s Bipartisan Infrastructure Law, help is on the way to restore this once abundant ecosystem for the benefit of all its inhabitants, human or otherwise. We thank Senators Jeff Merkley and Ron Wyden for their work to prioritize this funding for the Klamath region.”

As part of the Interior Department’s ongoing commitment to partnership and collaboration, senior Department leaders have held several in-person and virtual engagement sessions with Tribes, state and county officials, interagency partners, and water users to discuss near- and long-term solutions related to drought impacts in the Basin.

The Bipartisan Infrastructure Law makes a $1.4 billion down payment in the conservation and stewardship of America’s public lands that will lead to better outdoor spaces and habitats for people and wildlife for generations to come, with the Klamath Basin set to receive $162 million over the next five years to restore the regional ecosystem and repair local economies. The funding announced today represents an historic effort dedicated to restoring the Basin.

The $10 million investment in the Klamath Falls National Fish Hatchery’s expansion will increase rearing capacity for two federally listed fish -- the Lost River and shortnose suckers (C’waam and Koptu) -- found only in the Klamath Basin, and support restored and resilient ecosystems in the face of climate change. When completed, the expansion of the hatchery facility will increase the annual rearing capacity to 60,000 fish, which can support and stabilize the imperiled, declining wild populations of both sucker species in Upper Klamath Lake.

These investments represent the initial phase of enhanced restoration work in the Klamath Basin. Planning for 2023 and future years will include continued close coordination with Tribes, localities and stakeholders, beginning with a workshop this fall to refine the draft Klamath Basin Integrated Fisheries Restoration and Monitoring Plan. This science-based, collaborative effort will help build consensus on prioritization of restoration and monitoring projects and provide additional assurance that available funding is spent wisely.

More information about the Klamath Bipartisan Infrastructure Law projects can be found on the Fish and Wildlife Service’s website.

Bureau of Reclamation and National Fish and Wildlife Foundation Grantmaking

The 10 grants, funded through the Klamath River Coho Restoration Grant Program and the Trinity River Restoration Program, prioritized projects that remove fish passage barriers, improve access to coldwater refugia, enhance instream habitat, conserve water, and reduce fine sediment. All projects will work to enhance the survival and recovery of the Southern Oregon/Northern California Coast coho salmon, as well as support long-term conservation goals for watershed connectivity and resilience in the Klamath River Basin, from its headwaters in Oregon to the Pacific Coast in California.

More information about the Klamath and Trinity River Programs can be found on NFWF’s website. 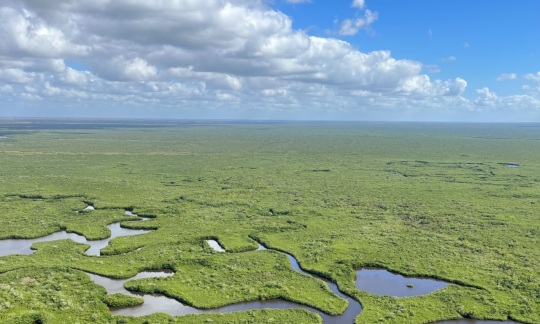 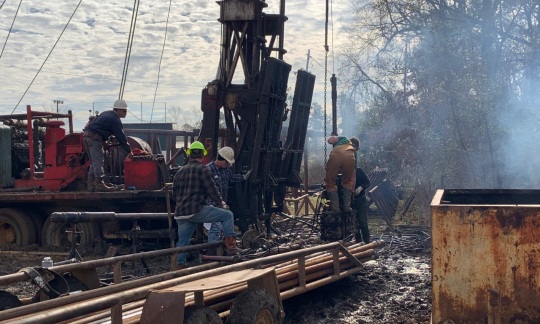