Deputy Secretary Beaudreau met with leaders from the Secretariat of Environment and Natural Resources (SEMARNAT) where he reinforced the Department of the Interior’s support for continued cooperation on wildland fire management, wildlife conservation, and the strengthening of environmental and safety offshore energy policies. Deputy Secretary Beaudreau became the highest-ranking Department official to meet with SEMARNAT leadership since 2016, when then-Secretary Sally Jewell visited Mexico City to sign a Memorandum of Understanding that created a framework for collaboration across a variety of topics of common interest and expanded cooperation to include environmental protections and safety in the hydrocarbons sector.

Deputy Secretary Beaudreau also met with Secretary of Energy Rocío Nahle to reinforce the U.S.-Mexico partnership on offshore energy resource development. Deputy Secretary Beaudreau highlighted the Biden-Harris administration’s commitment to tackling the climate crisis by advancing offshore renewable energy and ensuring safe and environmentally responsible development, including in the Gulf of Mexico. The Deputy Secretary also underscored the Department’s commitment to the continued implementation of the U.S.-Mexico Transboundary Hydrocarbon Agreement. In 2012, the two countries signed the Agreement, which clarified the terms for development of shared hydrocarbon reservoirs along the U.S.-Mexico maritime border.

National Center for Prevention of Disasters (CENAPRED) Director General Enrique Guevara Ortiz hosted Deputy Secretary Beaudreau for a tour of CENAPRED facilities. For nearly 30 years, CENAPRED has partnered with the U.S. Geological Survey (USGS) and USAID on the Volcano Disaster Assistance Program to better understand volcano hazards and mitigate the effects of volcanic eruptions. During the visit, Deputy Secretary Beaudreau reinforced the U.S. government’s commitment to assisting Mexico in earthquake and volcano monitoring, preparedness, and response.

Deputy Secretary Beaudreau and USAID leaders hosted a roundtable conversation with international wildlife conservation leaders where he underscored the Department’s commitment to conserving and protecting wildlife and biodiversity in the Selva Maya, the northernmost tropical forest in the Americas and one of the largest intact remaining tropical forests north of the Amazon. Through the U.S. Fish and Wildlife Service’s small grants program, the Department has supported conservation projects in the region, including most recently partnering up with local and Indigenous communities on scarlet macaw conservation. Since 2012, in partnership with and funding from USAID, the Interior Department’s International Technical Assistance Program has worked in the Maya Biosphere Reserve to strengthen environmental governance and protected area management in Guatemala. In 2017, this multilateral partnership expanded into the Belize portion of the Selva Maya, with a focus on transboundary cooperation on conservation and sustainable tourism. 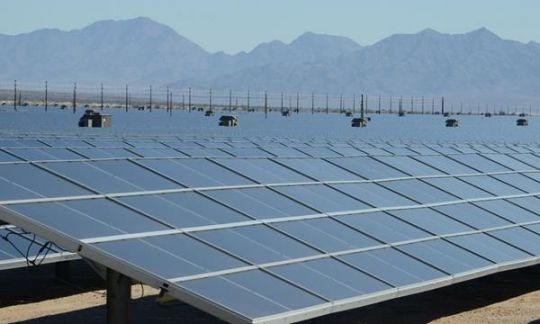