HONOLULU — The Department of the Interior today announced a multiagency strategy that seeks to prevent imminent extinction of Hawaiian forest birds imperiled by mosquito-borne avian malaria. The strategy includes more than $14 million in funding from President Biden’s Bipartisan Infrastructure Law and other appropriations to address avian malaria, which causes widespread mortality of endemic honeycreepers and other forest birds.

Hawaiian forest birds are an integral ecological and cultural component to the Hawaiian Islands. They are representative of the health of the forest and remain a cultural connection between the Native Hawaiian Community and the Hawaiian Islands. Many native and endemic species evolved for centuries in isolation, free from threats such as avian malaria spread by invasive mosquitoes.

“Hawaiʻi’s forest birds are facing an extinction crisis, in part because rising temperatures caused by climate change have enabled mosquitoes to reach high-elevation areas that were once sanctuaries for these birds,” said Assistant Secretary for Fish and Wildlife and Parks Shannon Estenoz. “Through the Bipartisan Infrastructure Law and other investments, we can help protect and conserve these species through a coordinated strategy that considers Hawai‘i’s unique ecosystems and the islands’ natural and cultural heritage.”

“The forest birds of Hawaiʻi are unique, not only because of their evolutionary history but their cultural significance to the Native Hawaiian people,” said Earl Campbell, field supervisor, USFWS’ Pacific Islands Fish and Wildlife Office. “We must continue working with our conservation partners as we strive to preserve our forest birds for future generations.”

“Now more than ever, it is important to work with the Native Hawaiian Community and our partners to prevent more of Hawai‘i’s forest birds from disappearing,”said Stanton Enomoto, senior program director, Office of Native Hawaiian Relations. “The sacred nature of our forest birds as expressions of island evolution and embodiments of the gods of the wao akua depend on this timely initiative.”

“The National Park Service, along with our partners, is stepping up to address this urgent issue with a creative, landscape-scale solution to save Hawaiian forest birds. The time for action, and controlling non-native mosquitoes, is now. Partner and community support will be key to saving these birds,” said Natalie Gates, superintendent, Haleakalā National Park, which is positioned to be the first site where novel mosquito control technologies will be implemented. Hawaiʻi Volcanoes National Park will follow in subsequent years.

Avian malaria causes widespread mortality of endemic honeycreepers and other forest birds, and a single bite by an infected mosquito is fatal for some species. Four Hawaiian honeycreepers – ‘akikiki (Kauaʻi honeycreeper), ‘akeke‘e (Hawaiian honeycreeper), ‘ākohekohe (crested honeycreeper) and kiwikiu (Maui parrotbill) – may go extinct within the next 10 years due to these combined impacts. Nine additional bird species are at risk of extinction in the foreseeable future if landscape-level management solutions cannot be implemented.

Agencies from the Department and the state of Hawai‘i have worked together for many years with partners in the Birds, Not Mosquitoes working group on a comprehensive initiative to prevent the extinction of Hawaiian forest birds. This strategy puts forward a unified vision and approach by the Interior Department’s bureaus and offices to strengthen internal coordination and effectiveness in collaborating with the state, the Native Hawaiian Community, and other partners.

Investments from the Bipartisan Infrastructure Law support the ability of federal partners to make strategic and significant ecosystem restoration investments in Hawai’i forest bird conservation, including:

Successful implementation of this plan can serve as a model approach with transferrable science applications of how to mitigate and reverse the combined impacts of invasive species and climate change at landscape scales to preserve both biodiversity and biocultural connections.

The Bipartisan Infrastructure Law invests $1.4 billion overall for ecosystem restoration efforts over the next five years, building on proven projects, programs and partnerships that conserve our cherished wildlife and natural resources critical to supporting local economies, creating jobs, and strengthening communities. These investments build on the Department’s work in the recovery and conservation of our nation's imperiled plant and animal species, working with experts in the scientific community to identify species on the verge of extinction and to build the road to recovery to bring them back. 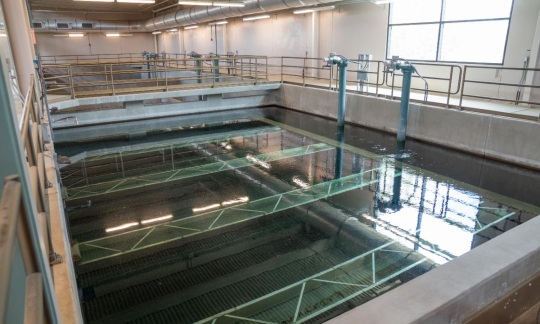 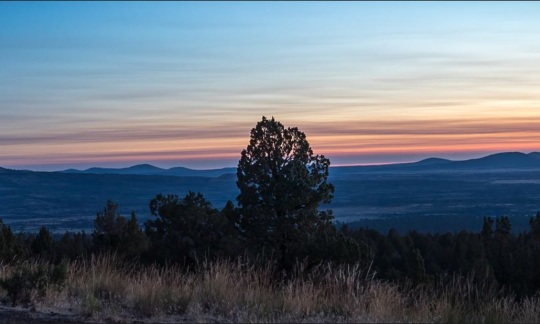 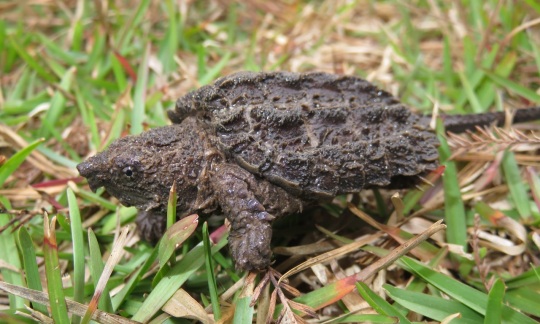