Louisiana Restoration Area (September 21, 2022)  The Louisiana Trustee Implementation Group, the agencies charged with restoring Louisiana’s natural resources after the Deepwater Horizon oil spill, has released the Mid-Barataria Sediment Diversion Final Restoration Plan (PDF, 1,123 pages). The plan evaluates using a large-scale sediment diversion to reconnect the Mississippi River to Louisiana's Barataria Basin estuary to restore wetlands and contribute to the broader restoration of its ecosystem. If it is ultimately permitted and funded, this first-of-its-kind project, estimated to cost more than $2 billion, represents one of the largest and most innovative coastal habitat restoration efforts ever undertaken.

The project will re-establish historic delta processes by allowing for the controlled release of water, sediment, and nutrients from the Mississippi River into the Barataria Basin estuary, supporting ecosystem-scale restoration of the estuary.

The sediment carried by the diversion is projected to restore over 13,000 acres of wetland habitat—which is 20 square miles, or the size of Breton National Wildlife Refuge. These restored wetlands would contribute to protecting communities and infrastructure, reducing impacts from storms, supporting healthier Gulf fisheries, and benefiting many species important to the region’s economy and environment.

The Trustees also participated in the U.S. Army Corps of Engineers’ environmental impact evaluation of the proposed sediment diversion project, which can be found on the Army Corps’ website. The Final Restoration Plan and Final Environmental Impact Statement will be considered by the Trustees to inform a final decision regarding implementation. That decision is anticipated to be made later this year.

If implemented, project costs are anticipated to exceed $2 billion. Costs include funds for monitoring and evaluation, and a suite of stewardship and mitigation measures to offset adverse impacts where possible.

Louisiana’s wetlands act as critical foraging, nursery, and nesting grounds for hundreds of species of fish and other wildlife. The Deepwater Horizon oil spill was the largest in U.S. history, impacting the entire northern Gulf of Mexico ecosystem. The wetlands in the Barataria Basin estuary were the most heavily impacted.

The oil spill and response accelerated an ongoing trend of coastal land loss, especially in the state’s Barataria Basin estuary. The species, fisheries, and communities that rely on estuarine habitats face serious challenges due to the continued loss of wetlands, increasing estuarine salinities, as well as sea level rise, and land subsidence. 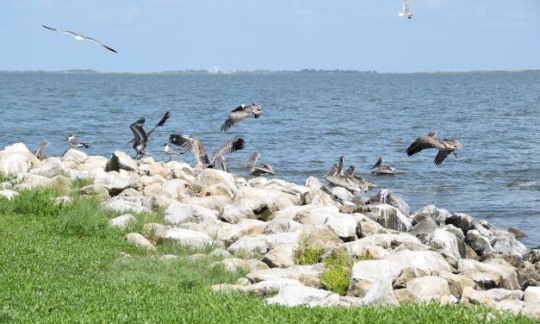 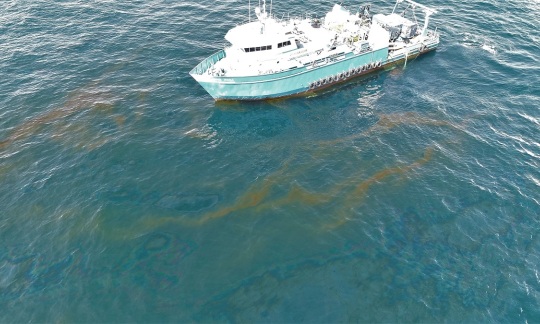 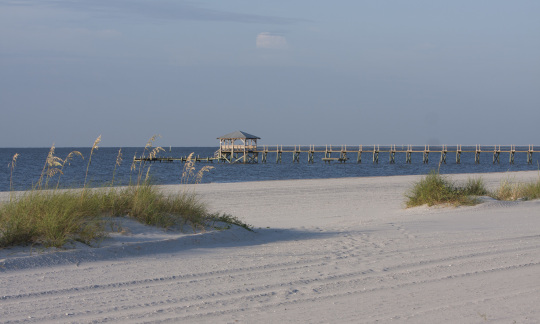