NEW ORLEANS - U.S. Secretary of the Interior Ryan Zinke today announced that Lease Sale 247 for oil and gas parcels in the Gulf of Mexico garnered $274,797,434 in high bids for 163 tracts covering 913,542 acres in the Central Planning Area of the Outer Continental Shelf offshore Louisiana, Mississippi, and Alabama. A total of 28 offshore energy companies submitted 189 bids. The sum of all bids received totaled $315,303,884.

“Today’s strong sale reflects continued industry optimism and interest in the Gulf’s Outer Continental Shelf, a keystone of the Nation’s offshore oil and gas resources and a vital part of President Trump’s plan to make the United States energy independent,” Secretary Zinke said. “In cooperation with the Gulf offshore industry, we are committed to responsible energy development that spurs economic opportunities, generates jobs for American workers, and produces revenues for local, state, and federal partners. Expanded Gulf production is critical to America’s economic and energy security, and will play a greater role as we move to break our dependence on foreign oil and strengthen the Nation’s energy independence.”

Today’s lease sale, which included all unleased and non-protected areas in the Central Gulf of Mexico Planning Area, is the final to be held in the Gulf of Mexico under the current Outer Continental Shelf Oil and Gas Leasing Program for 2012-2017 (Five Year Program). The Five Year Program makes available all offshore areas with the highest resource potential. The first eleven sales in the Five Year Program offered nearly 73 million acres for development and garnered more than $3 billion in bid revenues.

“The Gulf of Mexico is one of the most productive oil and gas basins in the world, and its mature offshore and onshore infrastructure supports safe and responsible development of our domestic energy resources,” Secretary Zinke said.

BOEM estimates the lease sale could result in the production of 460 to 890 million barrels of oil, and 1.9 trillion cubic feet to 3.9 trillion cubic feet of natural gas. The sale terms include stipulations to protect biologically sensitive resources, mitigate potential adverse effects on protected species, and avoid potential conflicts associated with oil and gas development in the region. BOEM’s economic terms include a range of incentives to encourage diligent development and ensure a fair return to taxpayers.

The broadcast of the bid reading via the internet livestreaming allowed bid information to reach a much broader audience and eliminated the need for the public to physically attend the bid reading.

Following today’s sales, each bid will go through a 90-day evaluation process to ensure the public receives fair market value before a lease is awarded. Lease awards will be posted to BOEM’s website as they are completed. A Note to Stakeholders will announce final sales statistics and bids rejected upon completion of evaluations. All materials and statistics for Lease Sale 247 are available at http://www.boem.gov/Sale-247/.

As of March 1, 2017, about 16.9 million acres on the U.S. OCS are under lease for oil and gas development (3,194 active leases) and 4.6 million of those acres (929 leases) are producing oil and natural gas. More than 97 percent of the leases are in the Gulf of Mexico; about 3 percent are on the OCS off California and Alaska. 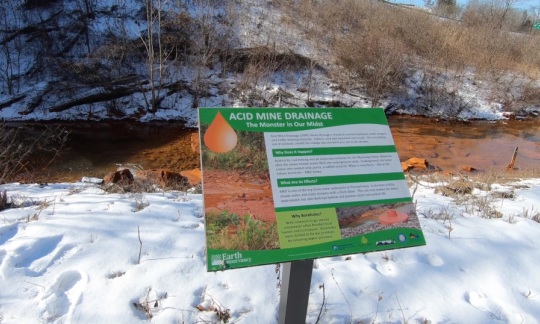 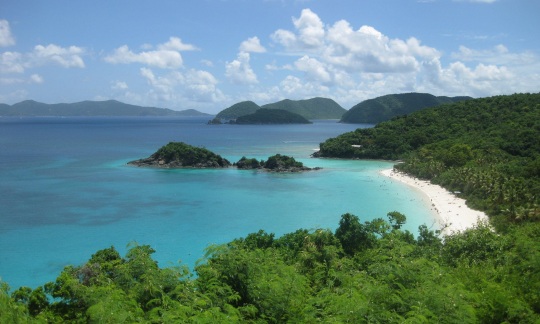 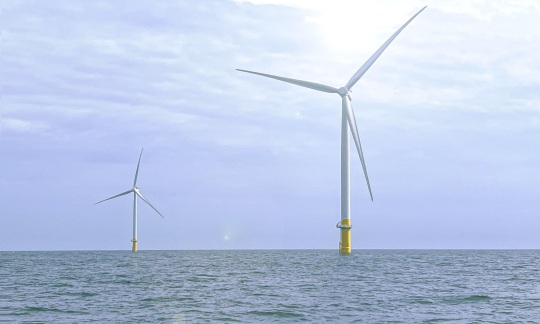