WASHINGTON — Secretary of the Interior Deb Haaland joined President Biden as he signed the Brown v. Board of Education National Historical Park Expansion and Redesignation Act into law today, providing for inclusion of additional related sites in the National Park System to reflect a more complete story of the landmark U.S. Supreme Court decision outlawing segregation in public schools in 1954.

This law, championed by a bipartisan coalition in Congress, redesignates the existing historic site in Topeka, Kansas to Brown v. Board of Education National Historical Park. The law also adds two school sites in South Carolina to the historical park upon acquisition by the National Park Service (NPS), and designates schools in Delaware, Virginia and the District of Columbia as affiliated areas of the NPS. Brown v. Board of Education National Historic Site in Topeka, Kansas, was originally established as part of the National Park System on October 26, 1992.

“The expansion of Brown v. Board of Education National Historical Park to recognize sites in South Carolina, Delaware, Virginia and Washington, D.C. helps us to more fully tell the story of the struggle to end school segregation,” said Secretary Deb Haaland. “The Supreme Court’s finding that racially segregated schools were unconstitutional was unquestionably a pivotal event in our nation’s civil rights struggle and we are honored to serve as stewards to part of that history.”

“It is our solemn responsibility as caretakers of America’s national treasures to tell the whole, and sometimes difficult, story of our nation’s heritage for the benefit of present and future generations,” said National Park Service Director Chuck Sams. “Including these important sites will broaden public understanding of the events that led to the 1954 landmark U.S. Supreme Court decision in Brown et. al v. Board of Education.”

From single-room shacks labeled “schools,” to student-led strikes with more than 400 participants, the Brown v. Board decision didn't stem from a single case; rather it was a ruling for a bundling of cases that all challenged racial segregation in public schools. With more than 200 total plaintiffs, the cases were filed in Delaware, the District of Columbia, Virginia, South Carolina, and Kansas.

The authorized additions to the park are:

The newly authorized affiliated areas are:

The NPS will begin efforts to acquire the sites from willing sellers in South Carolina—Summerton High School and Scott’s Branch High School in Clarendon County. While the three affiliated areas will not be managed by the NPS, they will be eligible for NPS technical and financial assistance and be required to be managed in accordance with laws generally applicable to sites in the National Park System. The three new Brown v. Board affiliated areas bring the total number of areas affiliated with the NPS to 30. 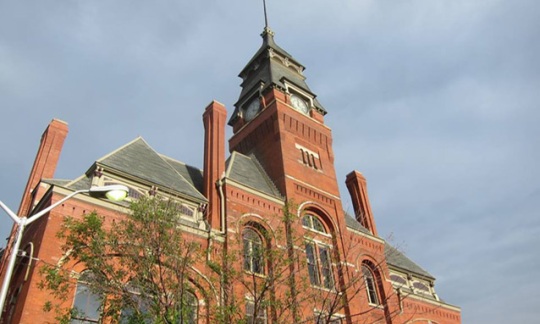 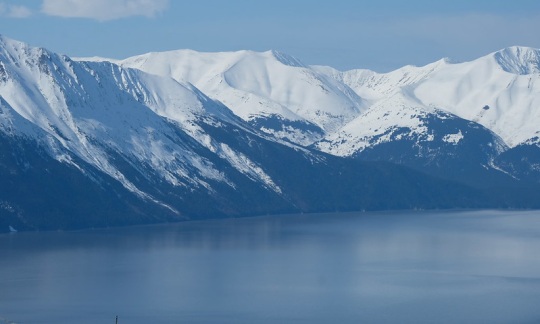 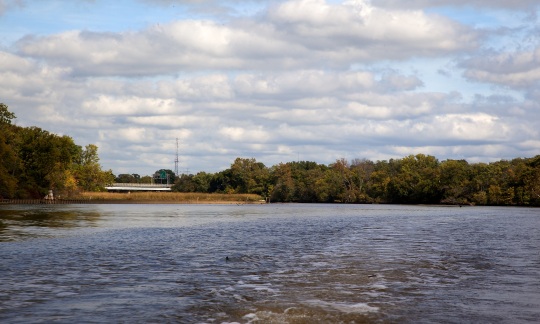