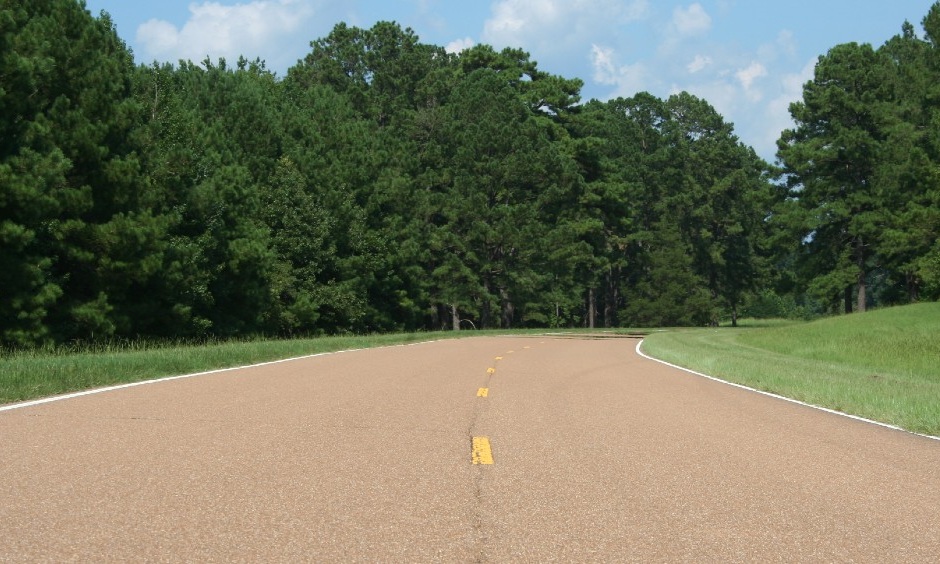 “The funding we’ve received from the Great American Outdoors Act and Nationally Significant Federal Lands and Tribal Projects Program will offer park visitors a smooth and safe ride while maintaining access to the scenery, history and recreational opportunities of the park. The project will create more construction jobs and promote tourism in the local communities” said Natchez Trace Parkway Superintendent Douglas Neighbor. “We thank our long-standing partners at the Federal Highways Administration for this grant.”

The parkway was first paved starting in 1949, and much of the original pavement remains in place. This project will improve pavement conditions on the roadway, providing a smoother and safer surface for motorists. The project will span the roadway from Milepost 121 to 204 including Webster, Choctaw, Attala, Leake, and Madison counties.

The NPS and FHWA are currently working on the preliminary engineering for the project which will include pavement maintenance, repair, and replacement. Audible traffic markers and a pavement safety edge will be installed to improve safety. Culverts and bridges will be repaired or replaced. The work will require detours around the phased construction zones, which will impact motorist and bicyclist using the Parkway. In addition, access to interpretive and picnic sites and trails may be limited.

This fall, the FHWA plans to solicit a Request for Proposals, and design work will begin once a contract is awarded. Construction is expected to start in September 2023 and be completed in October 2027. Due to the overall length of the construction project and differing techniques of reconstruction or reclamation of the roadway, the project will have many phases. The park will engage the community throughout the process and all phasing of the construction and detours will be communicated to visitors and communities along the Parkway.

GAOA, the Bipartisan Infrastructure Law, and other construction funding sources are part of a concerted effort to address the extensive maintenance backlog in national parks. Supported by revenue from energy development, GAOA’s Legacy Restoration Fund provides up to $1.3 billion per year for five years to make significant enhancements in national parks to ensure their preservation and provide opportunities for recreation, education, and enjoyment for current and future visitors. 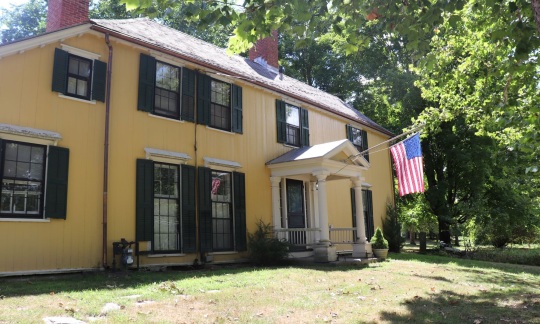 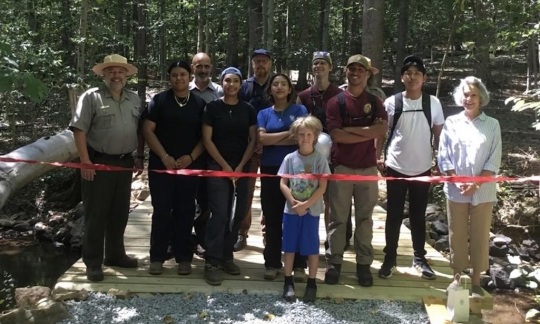 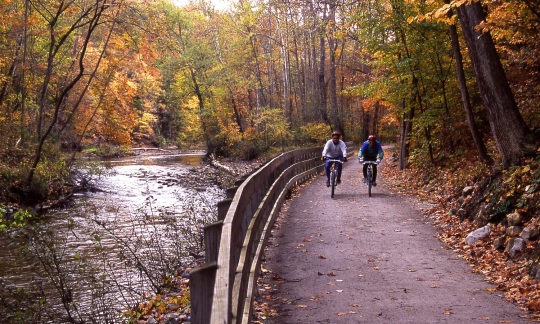