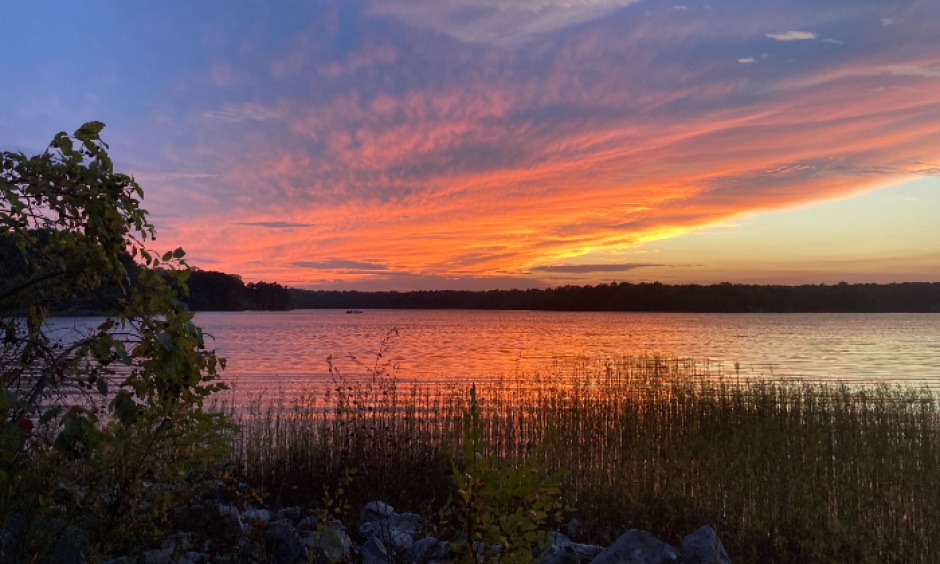 The nation’s public lands are for everyone, and we at the U.S. Fish and Wildlife Service are celebrating the two-year anniversary of the Great American Outdoors Act, which is helping make greater access possible.

The National Wildlife Refuge System is a jewel, and we’re committed to making sure everyone can witness the staggering beauty and conservation value of national wildlife refuges.

With its nearly $100 million per year to reduce the maintenance backlog at refuges, the Great American Outdoors Act ensures more people have better access to nature. This includes projects that: 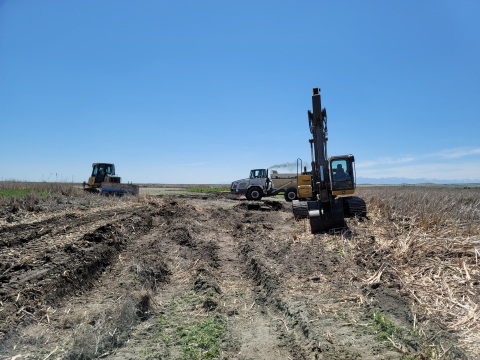 Camas National Wildlife Refuge in Idaho is in the midst of a project that will do pretty much all of the above and more: rehabilitate the water delivery systems, improve wildlife habitat, enhance public access to better support visitors with disabilities, and improve roadways.

More projects are underway throughout the country, often small-scale infrastructure repair projects at refuges, many of which are in rural and underserved locations.

Thanks to the Great American Outdoors Act together with the Bipartisan Infrastructure Law we are making the public lands and waters we manage a better fit for the needs of the 21st century. Increasing access to public lands for all Americans, a key goal of the Biden-Harris administration (ours, too). 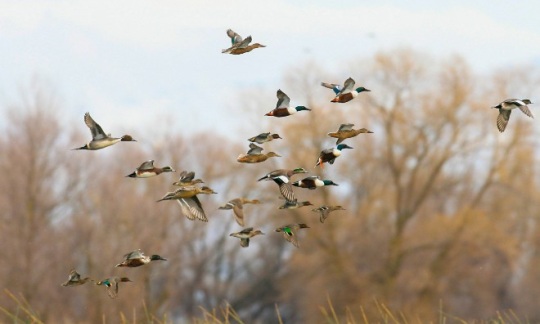