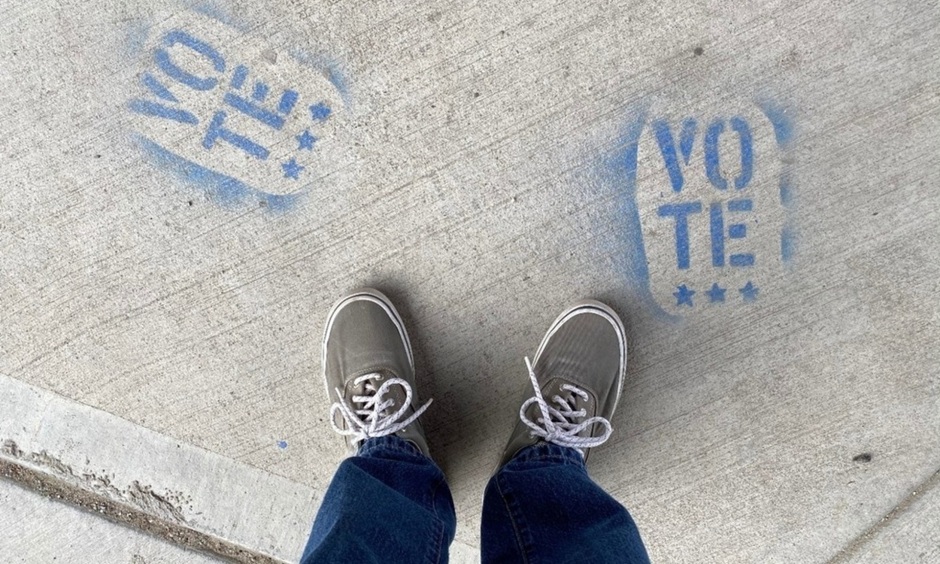 With Election Day quickly approaching, we thought now would be a great time to remind everyone about the Hatch Act’s restrictions on political activity for Federal employees.

The Hatch Act also contains certain 24/7 prohibitions that apply to you even while you are off duty and outside of a Federal building or vehicle:

The Hatch Act also restricts the personal use of social media by Federal employees in the following ways:

If you have any questions concerning this guidance or any other ethics topic, please reach out to an ethics counselor. Contact information for the DOI’s Departmental Ethics Office and bureau ethics counselors is available at https://www.doi.gov/ethics/bureau-office-contacts. 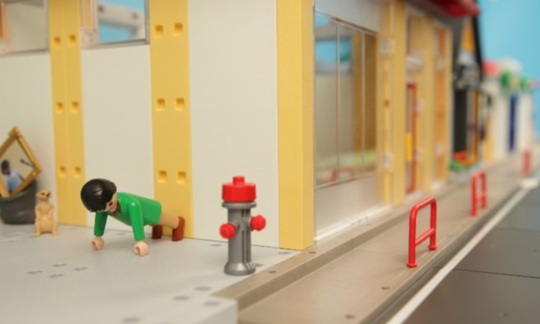 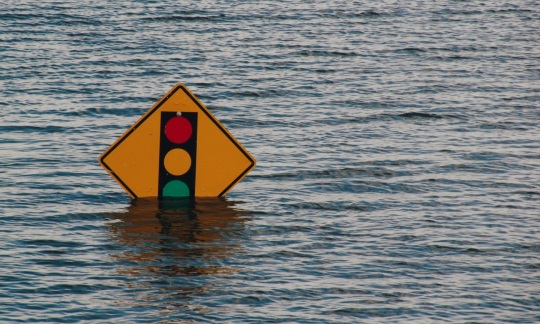 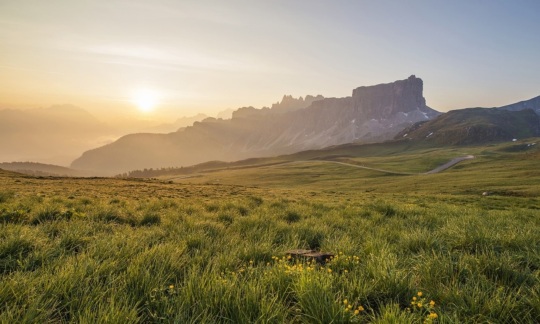